Scroll down the page to meet the family and go behind the scenes,  learning fun facts about the series. 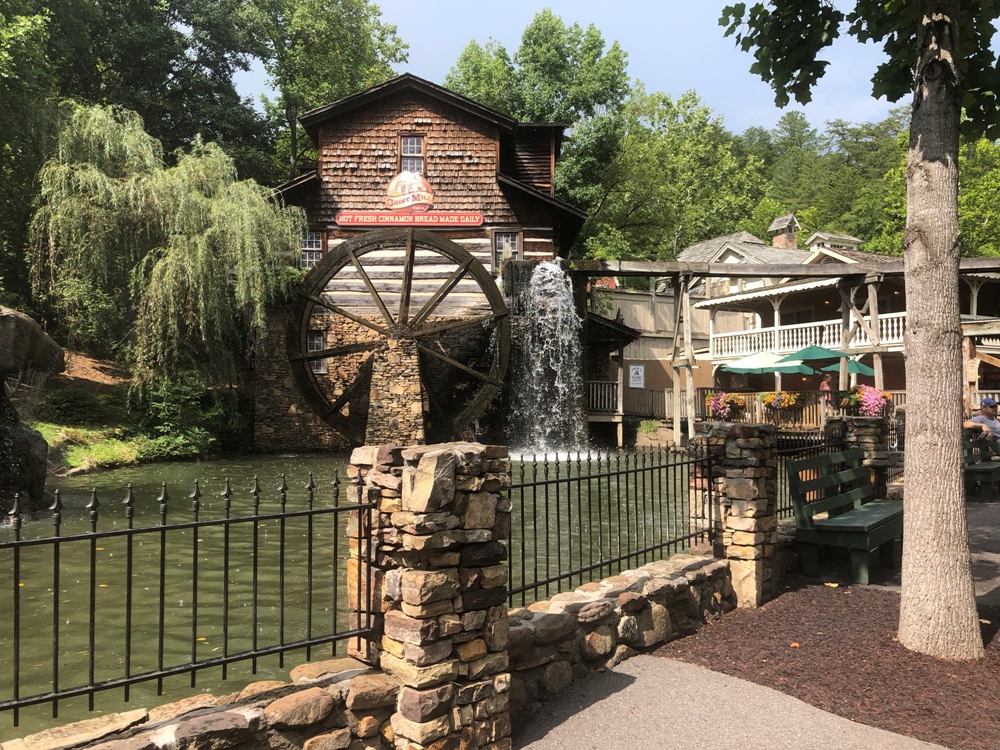 Do not fear, for I have redeemed you: I have called you by name; you are mine. Isaiah 43:1 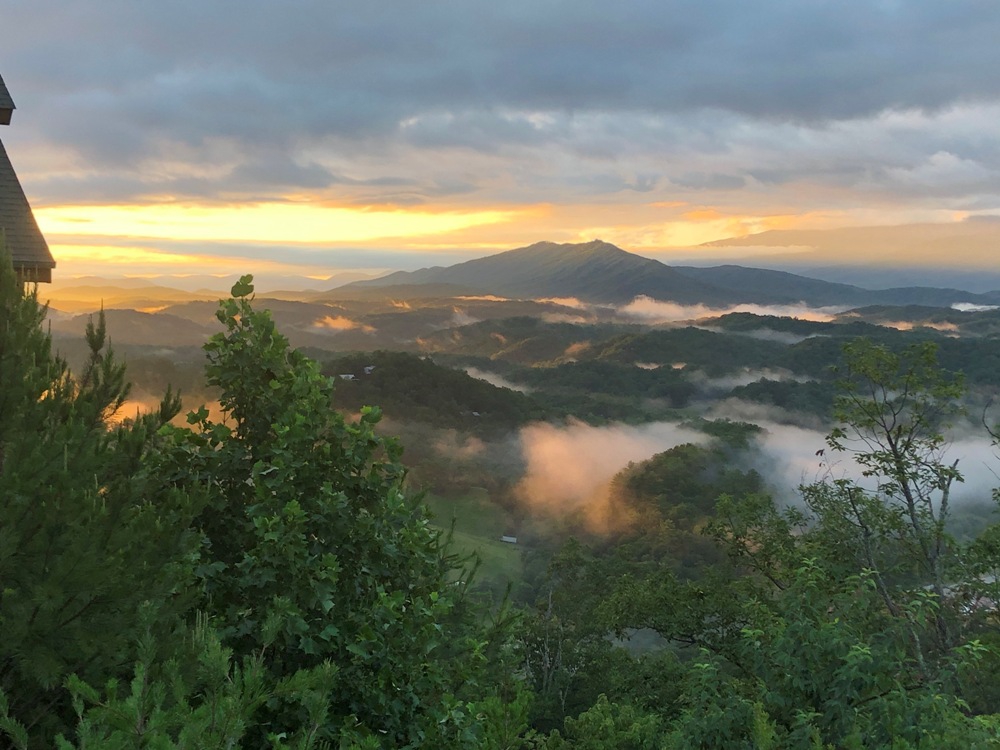 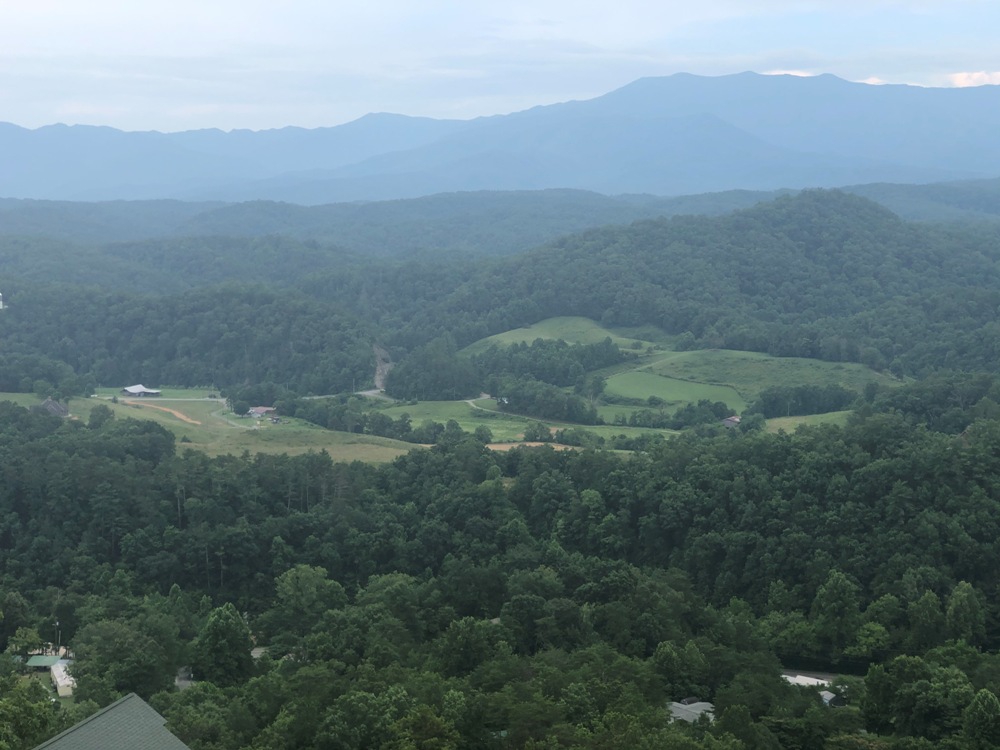 Choose for ourselves this day whom you will serve . . . But as for me and my household, we will serve the Lord. Joshua 24:15

A quiet man, Ed was raised up in the hills of Tennessee, an only child. He’s a carpenter by trade, but also farms on his acreage. An active church member, he also enjoys riding his horse King and playing the violin. His wife and children adore him and he’s known as “Pop.”

Loyal and loving would best describe Dora. Raised in a Christian home, she’s always strived to follow Jesus and desires her family to do the same. She loves handwork of all kinds and has a little business selling her products. Her favorite things are singing, going to church, and shoes.

Tommy
As the firstborn, Tommy has always felt a responsibility to his family. Full of ambition, he doesn’t step away from a challenge, but thrives on it. Like his father, he plays the violin, delighting his children.
Mary
The first daughter, Mary was named after Dora’s deceased mother. She’s always been loving and vivacious, and, since Tommy learned the violin, chose the cello to play since it was bigger. Her life’s desire is to follow her mother’s footsteps and have a godly home.
David (Davy)

A little wild when growing up, Davy was different from the other Tyler children. Music seemed to settle him and after his parents gave him a guitar for Christmas one year, he found his love, becoming proficient on every instrument he could get his hands on. His driving passion is to write music and perform his songs for the world.

Benjamin (BJ)
With a head for business, BJ loved working in his grandfather’s store and helping his parents with their businesses. When having to choose a musical instrument to learn, he picked the harmonica, which he still adamantly states is a very respectable instrument.
Rebecca (Becca)
The baby of the family, Becca was a surprise arrival. Her passion is photography and she loves taking pictures of the mountains around her. She dreams of finding her Prince Charming and hopes she’ll never have to play the piano again, since she feels she has no talent musically.

Behind the Scene of the Tyler Book Series

Dora and Ed were based on Malinda’s paternal grandparents, Edwin and Dura Lee Johnson. Yes, Dura. The name is from a verse in the old testament, where it speaks of the Plains of Dura.

The original inspiration for the series was a stand-alone sweet romance for David, entitled Superstar. Once it was written, Malinda felt strongly that it should be a Christian fiction title. She wanted to explain David’s background and decided to start at the beginning with his parents, Ed and Dora.

The meeting of Tommy and Mindy in The Blessing happened very similar to Malinda and Biff. They’d been attending a Christian singles meeting and drew each other’s names out of the basket, to meet after the meeting.

One of the reasons Malinda started the series in the 1950’s was to have David be a contemporary of hers. Many of the important years for David—wedding, children’s birth—coincide with her own life. (Editor’s note—It made it easier to remember!)

The struggle Mindy had in accepting Petey’s autism in The Choice is autobiographical. The wisdom from the Michael W. Smith song “Be Strong and Courageous” was a big help during that time.

As you can tell by the stories, Malinda is a big fan of clean, Broadway shows. More references will be coming in future stories. 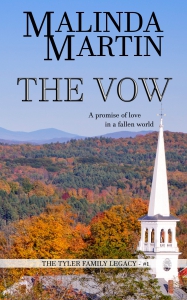 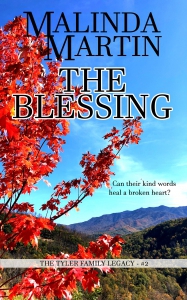 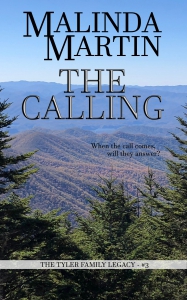 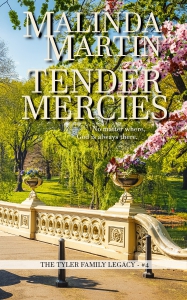 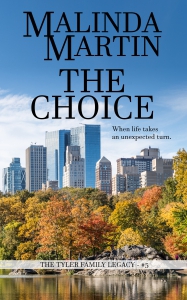 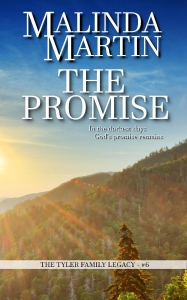 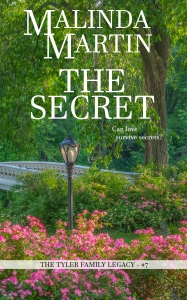 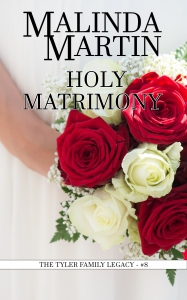 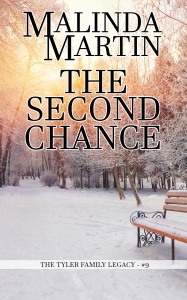 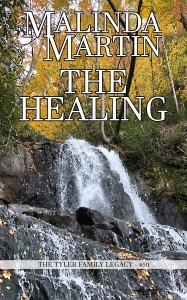 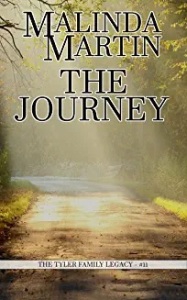